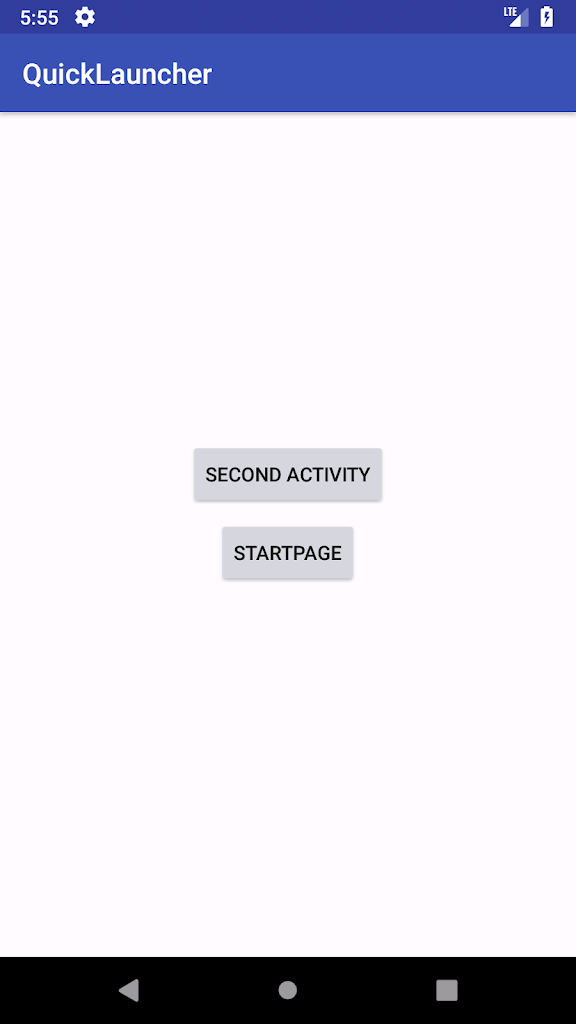 Challenging if you’ve never used Java before, but still very illuminating for beginners who can keep up. Basically mimic what Bill Butterfield does in every step of his video, Android Studio for Beginners Part 2.
Just by pressing pause and rewind very often, I was able to follow the video and learn a bit more Java. Below are the screen caps from my version. I went with StartPage instead of Google, but other than that they are almost identical.
My version of AS (3.1.1) seems a bit newer than the one in the video, which can be confusing sometimes because the screens don’t look the same.
In Part 3, Bill walks us through ListView and placing images. 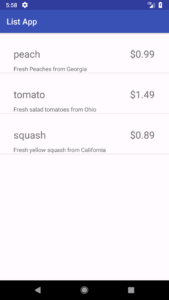 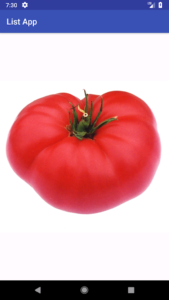 Check out more of Bill Butterfield’s videos here, if you dare.