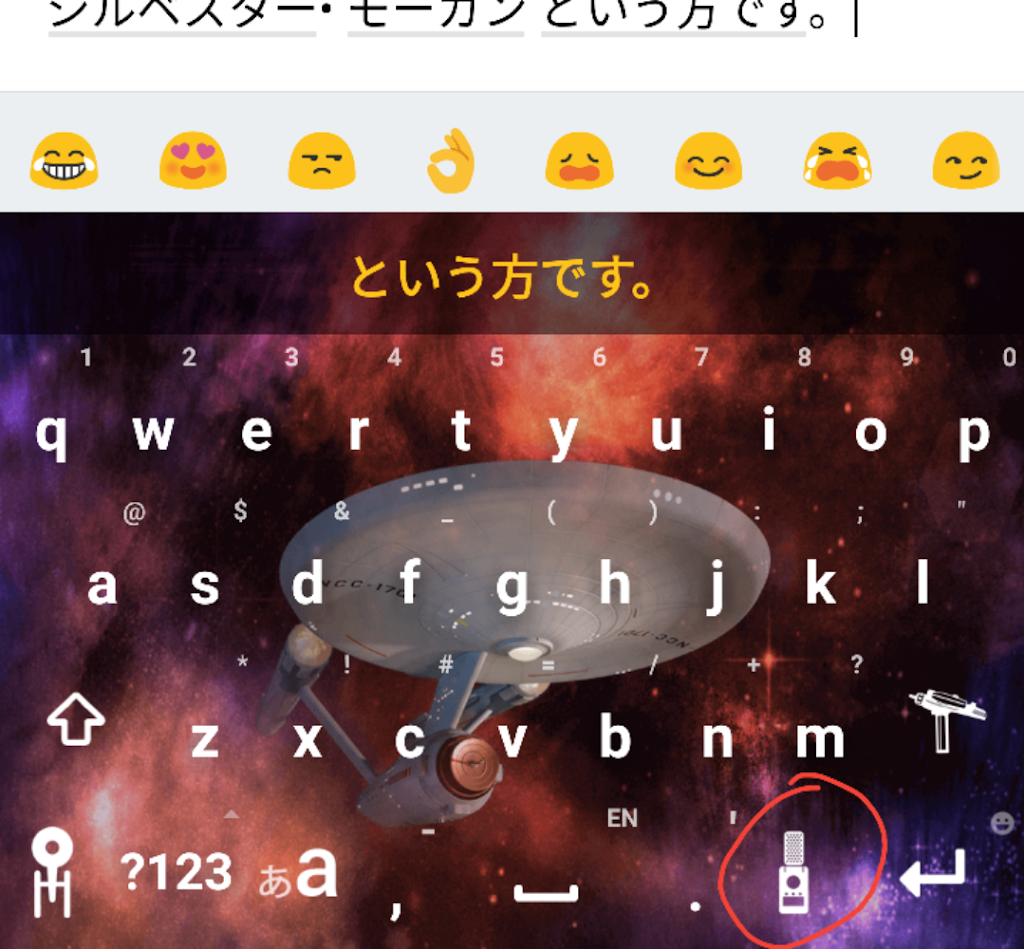 This time I’m posting in English because I think this will only be useful for Japanese-as-a-second-language folks. So I often use the Google app for drafting texts/email by voice in Japanese. This is because I’m much better at speaking than writing in Japanese. But Google doesn’t have any speech punctuation like it does in English. For example, if Ⅰ’m dictating a text message in English and I’m ending an interrogative sentence I say, “question mark” and the correct punctuation appears. But in Japanese, if I say “hatena” into the microphone, Google prints the word, 「はてな」which is really annoying. So I usually dictate the entire message and then go back and hunt through it to add the missing brackets, commas, periods, and question marks.
I found this lovely blog post (http://nakamahalog.com) which explains how to use the Swype app as an ok workaround.

BUT Swype wants a lot of permissions. I just switched off everything except Microphone. And I keep rotating my default keyboard in Settings, because they are basically tricky little keyloggers in my humble opinion.

The other problem was, I was saying the wrong words like “chon” for a period. nakamahalog also provides this handy chart of what to call all the punctuation marks when using Swype (and probably Google, whenever they get around to this functionality). I took the liberty of adding the yomikata below: