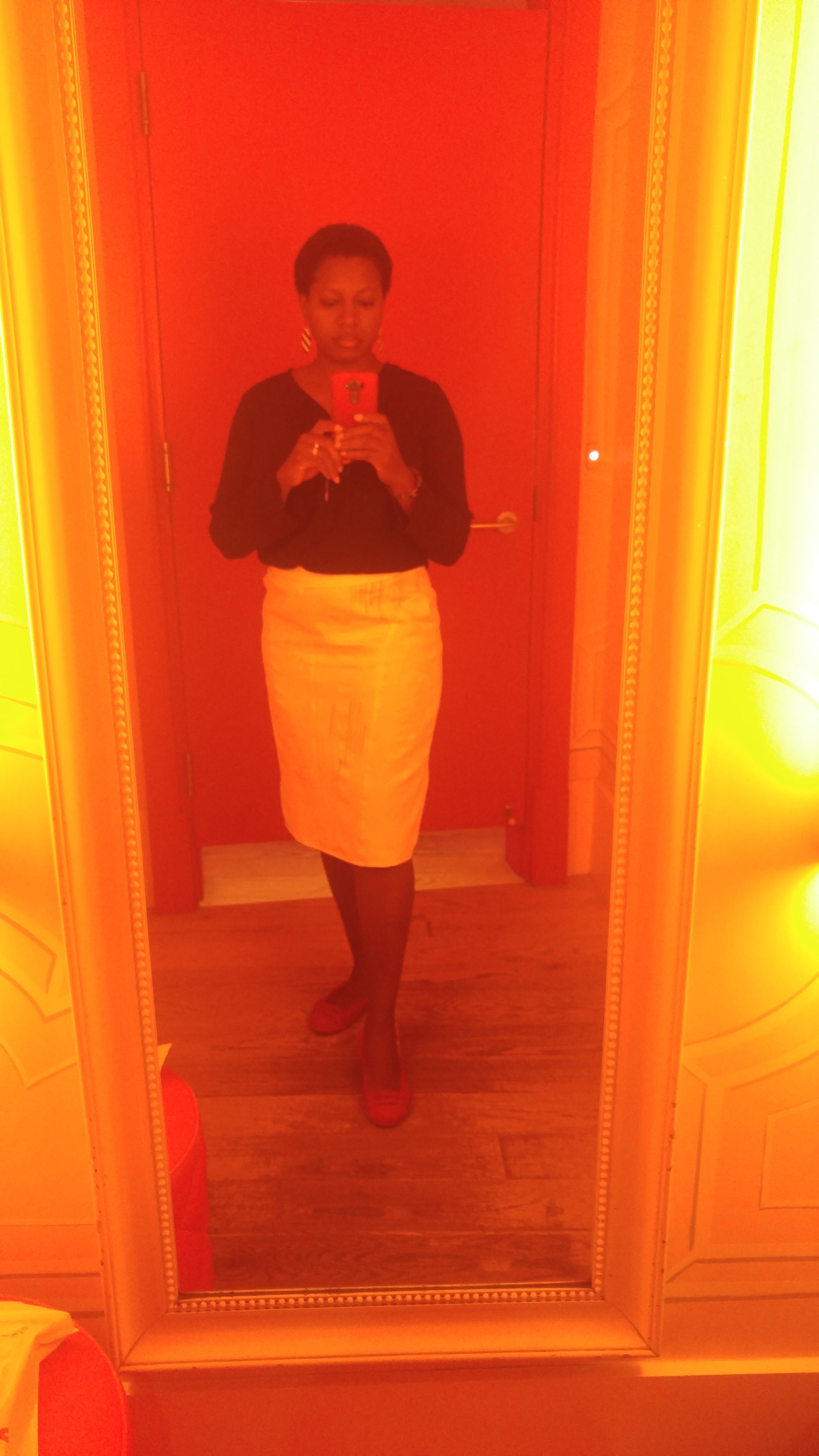 So “vents” are apparently slits. By process of elimination and also by process of tearing out my hair for hours, I’ve deciphered my first garment pattern. 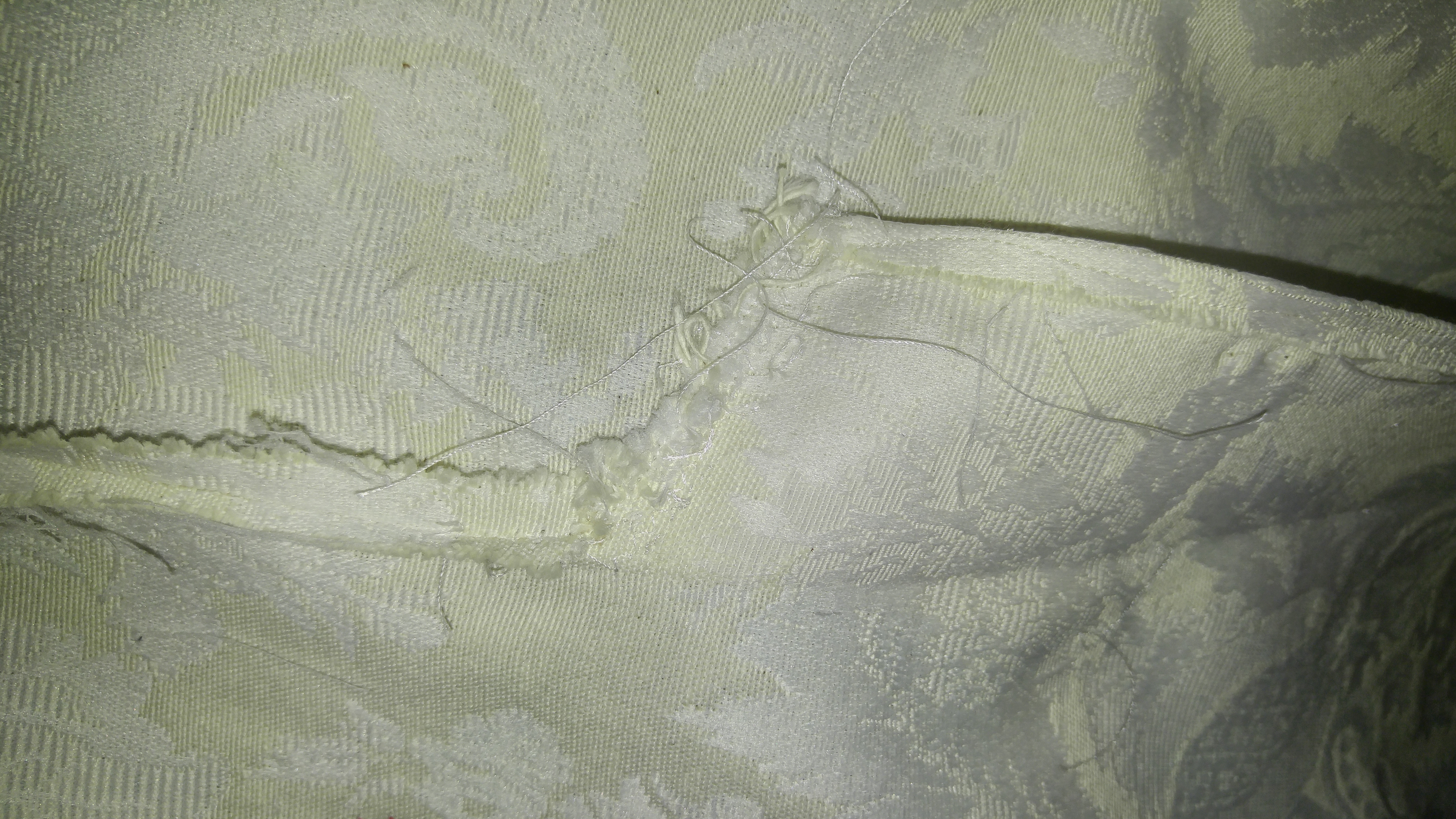 Special thanks to YouTube and the rest of the interwebs for helping me unlock the jargon of “Simplicity” New Look 6312.

Ok, I admit, I chose the wrong pattern for my first project, what a newbie, indeed! But it came out not too shabbily!

Next I made not one, but TWO little zipper pouches. Again, YouTube gets my gratitude and praise: The Crafty Gemini has some great tutorials.

What to make next? I have a few precious swatches of my own Spoonflower designs, but they are on the smallish side. The tutorial hunt begins anew! 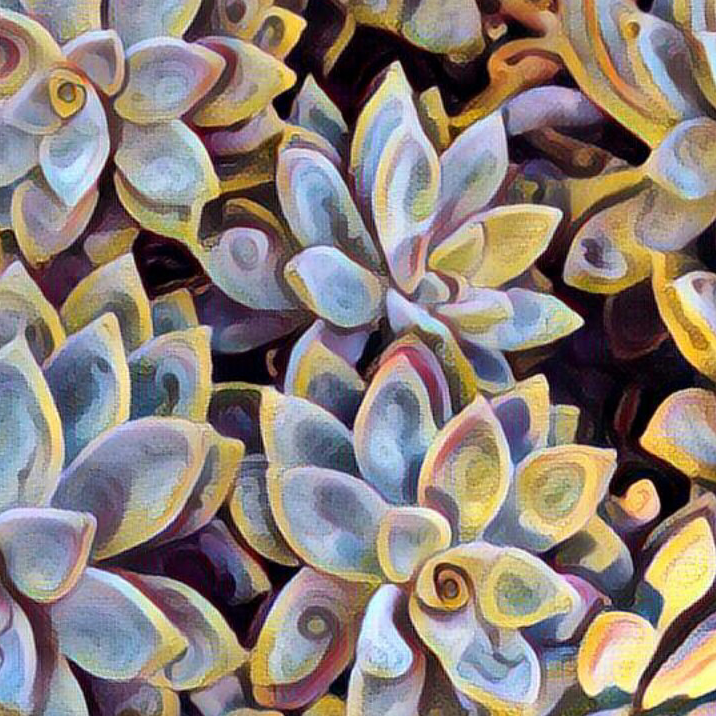 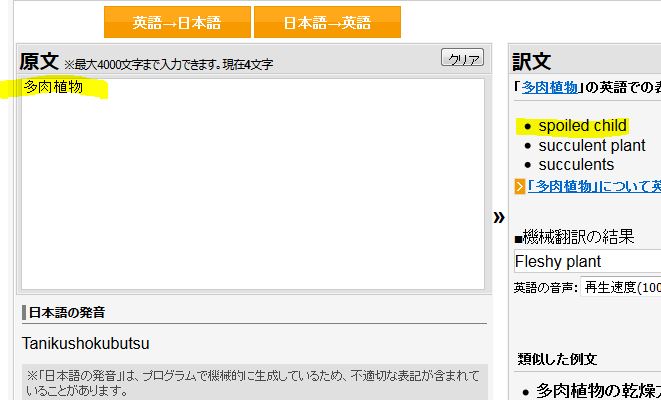 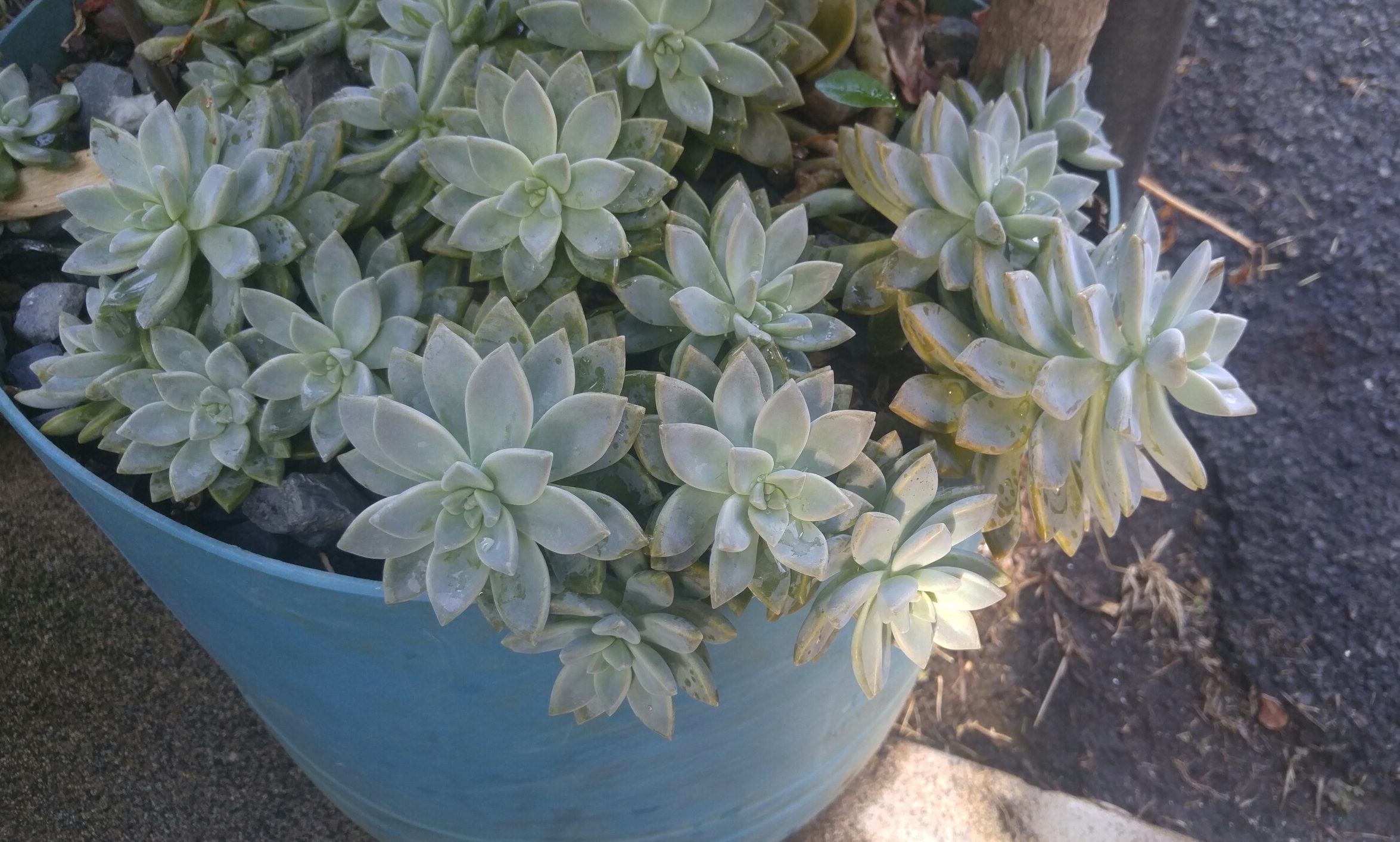 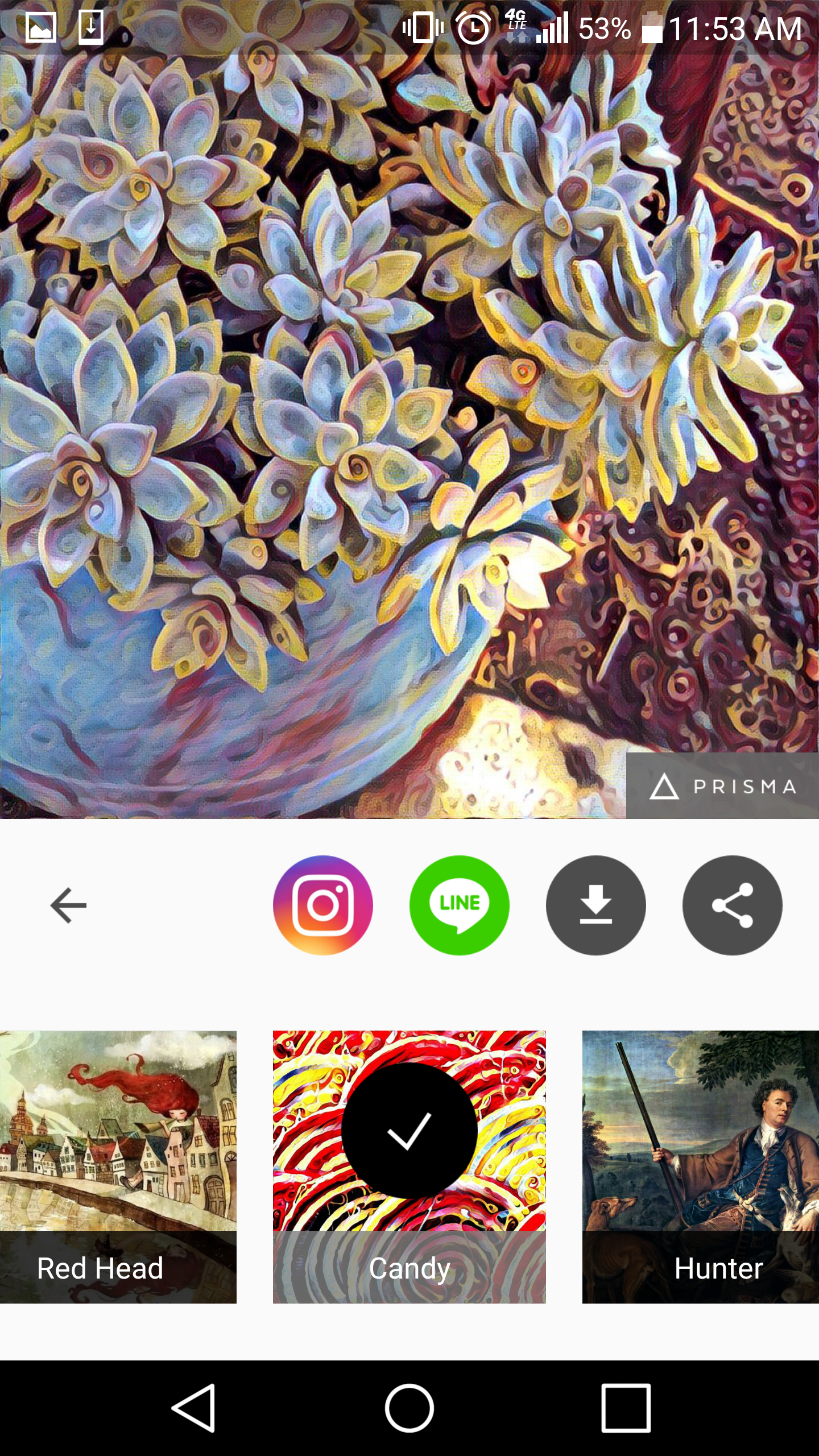 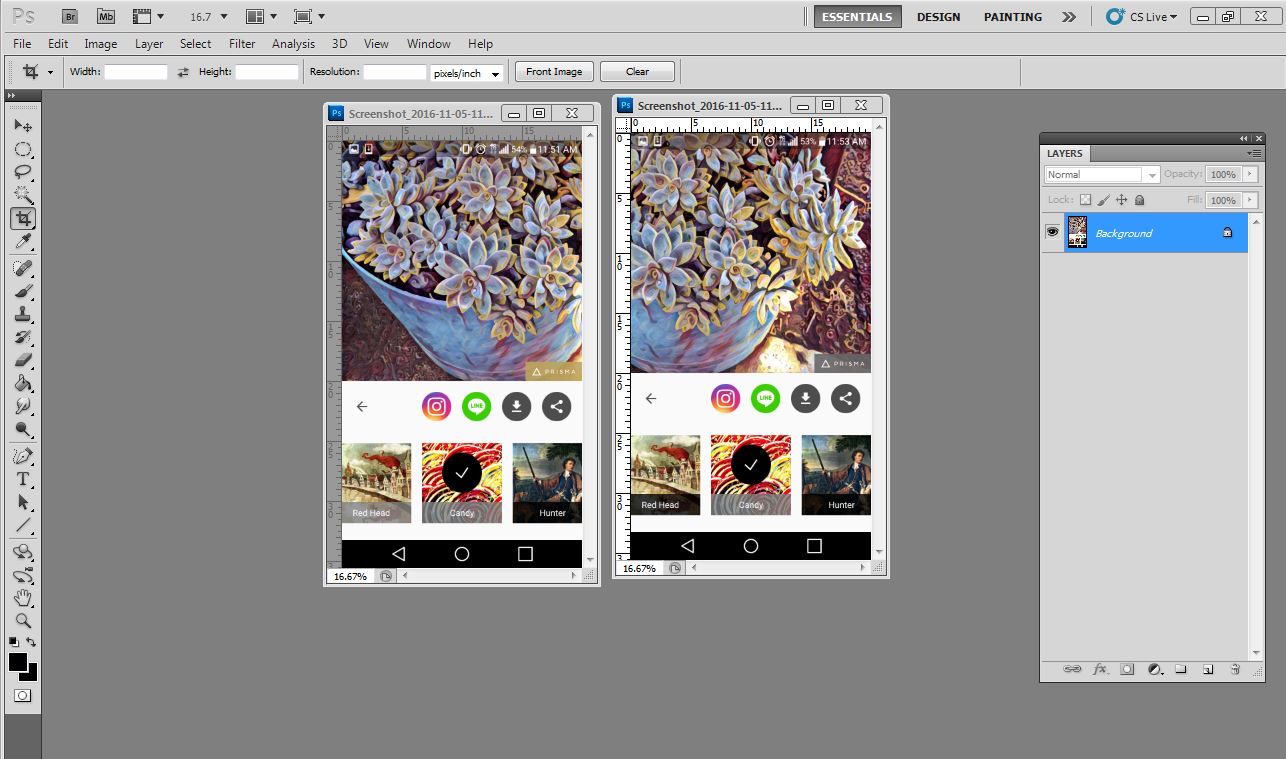 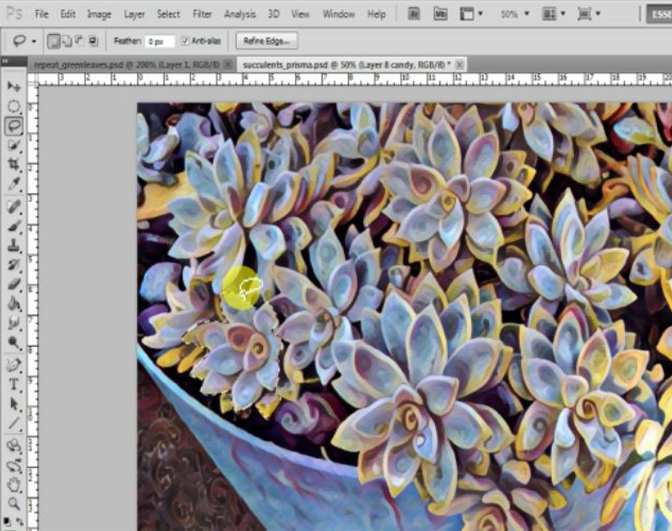 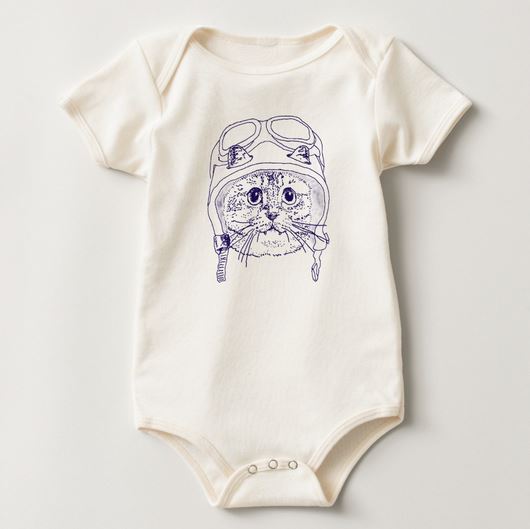 UPDATE 7 June 2019: I’ve closed my Zazzle store due to their April 2019 change of policy. My Redbubble store is still open here: https://www.redbubble.com/people/studiozandra/portfolio/recent

Shop ALL the Kitty FABRIC: http://www.spoonflower.com/collections/162257-all-teh-kittehs-by-zantoka 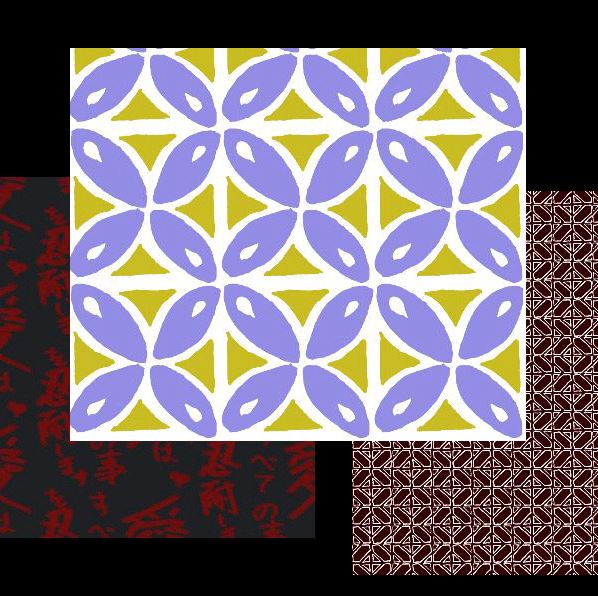