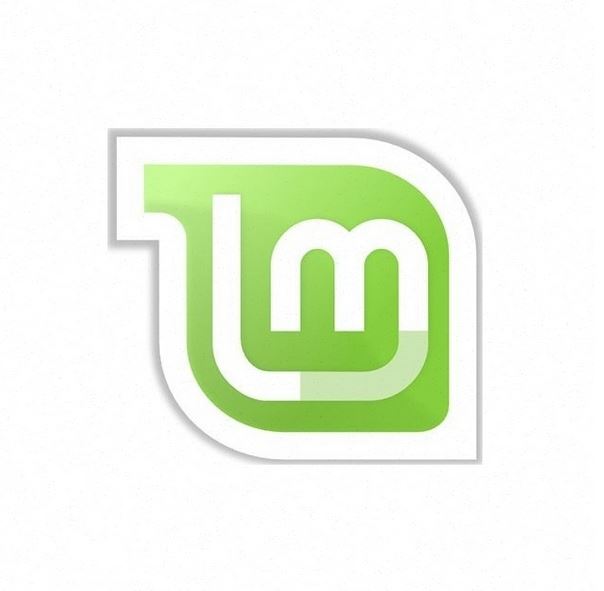 Now for another one of those enjoyable digital tangents I go off on every now and then. I was asked to install Linux on a bunch of old HP 2140 netbooks to add a bit more life to them. Because it’s the distribution I’m most familiar with, I tried installing Ubuntu 14.04.3 LTS 32 bit, but it was still very glitchy, and I had problems installing the wireless drivers even though I had researched and downloaded them in advance. Next I tried Linux Mint 17.3 Rosa 32 bit, Mate version. (Thanks to some vigilant YouTube commenters, I found out that Mate is pronounced MAH-tay, as in yerba mate.)

Mint installer is actually easier and faster than Ubuntu, and zero problems installing the Broadcom 802.11 drivers (thanks to this site).  I downloaded the drivers here: https://launchpad.net/ubuntu/+source/bcmwl/6.30.223.248+bdcom-0ubuntu8/+build/8305301

I used a USB stick to install, since the HP netbook doesn’t have a CD drive. I made my own using a small application called YUMI from pendrivelinux.com . But you can also order a pre-installed USB stick from a company called OSDisc.com . Mint prefers you connect to the internet while installing, but this is not necessary — just install the Broadcom drivers after installing and restarting once.